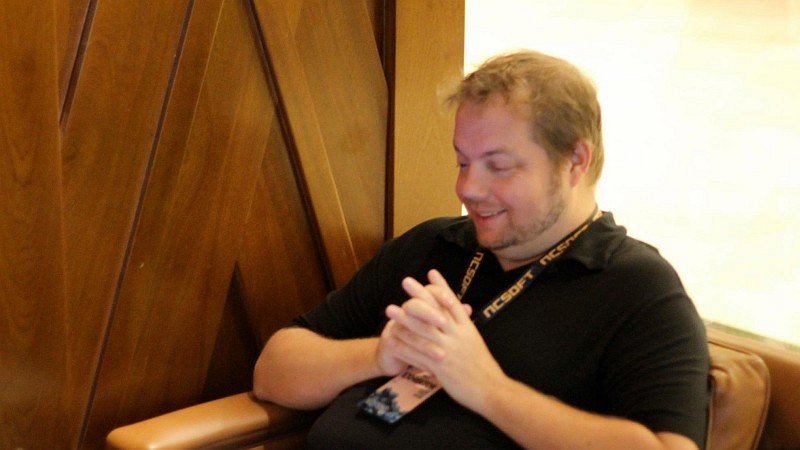 What a day! Loic Claveau, European Lead Community Manager at Carbine Studios, invited a couple of fan sites to take part in a Q & A session with Jeremy Gaffneys, Executive Producer, via Skype about Wildstar!

END_OF_DOCUMENT_TOKEN_TO_BE_REPLACED

A feature we (at least me) have been waiting for a long time is account wide mounts. One of the few remaining really rare old epic mounts. The vanilla epic mounts did not look epic enough for Blizzard so they decided to add armor and stuff to it. Most people turned their mounts into the new ones which made them really really rare these days.
Since Myrddin was born in TBC he had no possibility to get the awesome old Black Saber and always envied Slant for this beauty. Now I can ride it, hooray!

END_OF_DOCUMENT_TOKEN_TO_BE_REPLACED

Patch 4.3 introduced the perfect way to raid for your alts, looking for raid – lfr. Personally I enjoy having the possibility to raid a bit with my alts, even with low experience or bad gear. You don’t need to be in a guild, there is no pressure with consumables or people raging on vt – just plain simple and kind of fun raiding. It helped me improve my skills and motivated me enough to level up 2 of my alts I haven’t touched since vanilla. But how do we use the LFR system to our advantage?

END_OF_DOCUMENT_TOKEN_TO_BE_REPLACED

Just a quick heads up on the LFR Loot Rolls. I was going for a second round as I passed on my first one and noticed I was not allowed to roll on loot. Hence I asked a GM if it was bugged.

END_OF_DOCUMENT_TOKEN_TO_BE_REPLACED 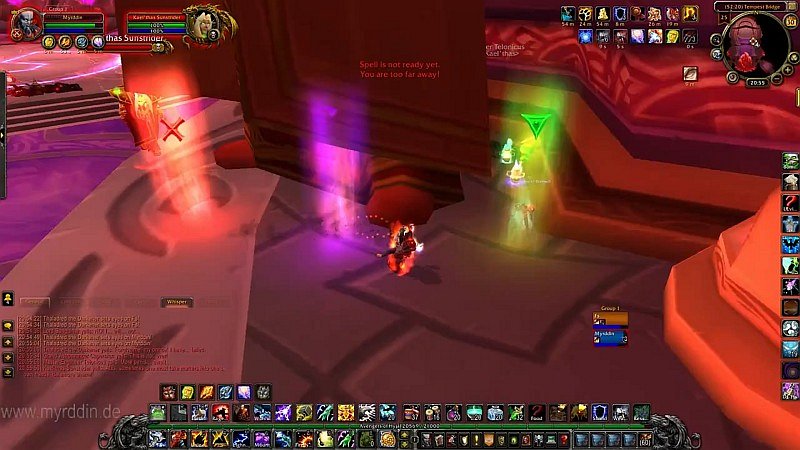 Yeah, sadly I am not soloing Kael’Thas Sunstrider, the final boss of the Burning Crusade 25 man instance „The Eye“ aka Tempest Keep, yet. But with Fs, from Borked, at your side nothing can go wrong and it is almost an overkill already. For a couple of years we have been running instances for mounts, not very lucky though I have to admit 😀 As you can see we have a lot of fun though!

END_OF_DOCUMENT_TOKEN_TO_BE_REPLACED 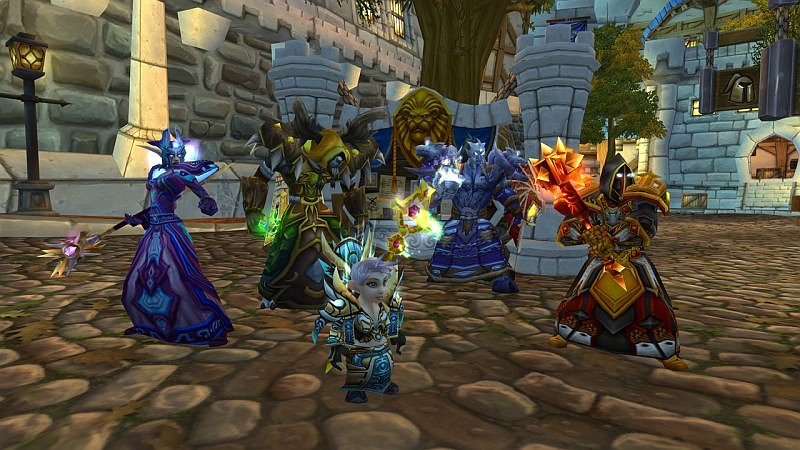 END_OF_DOCUMENT_TOKEN_TO_BE_REPLACED

To enter raid instances you obviously need to be in a raid. Especially late at nights or early mornings it is not easy to find a player that will help you with that. Joining your raid means, loss of queue for battlegrounds or instances, players can’t do their daily quests (since you cannot do most quests while in a raid) or people are simply afk. So what is the best way to get a raid up?

END_OF_DOCUMENT_TOKEN_TO_BE_REPLACED

Blizzard has finally published detailed plans on the future of raid mounts. They recently announced that they intend to remove mounts in cataclysm, but kept the how and when rather vague.
I still don’t quite understand why they have to close down Zul’gurub, an instance that I ran since opening, nearly each reset. The atmosphere inside is just so amazing with all the details places at various places and by far my favourite raid instancem. Sure polygons are and textures aren’t up to wotlk, but still it has an unmatched flair to attached …

END_OF_DOCUMENT_TOKEN_TO_BE_REPLACED

A few days ago I reminded people of the coming closure of Zul’Gurub raid instance. I had some furhter questions, for example what happens to the Deathcharger’s Reins and decided to try my luck with a GM Ticket as there haven’t been any official updates, yet. I’ll just gather the Information of the past days here.
Update: new information here.

END_OF_DOCUMENT_TOKEN_TO_BE_REPLACED

Blizzard changed the conversion rates, read the update at the end of the post.

Blizzards announced a while back that they were in the process of redesigning the currency system. The idea is to make things much easier by having only 2 PvE and 2 PvP currencies in the game. A lower, easier to obtain currency – Justice Points – and a higher valued currency that is similar to the current Emblem of Frost – Valor Points.

Once a new tier of gear becomes available Valor Points would be merged into Justice Points. Basically this is what will happen when Patch 4.0.1 goes life.

Older emblems and badges will be converted into gold.