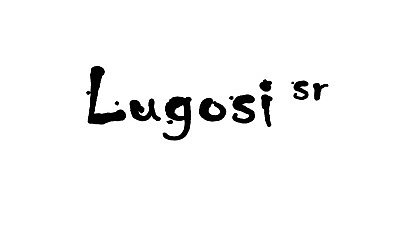 An Acquaintance of mine plays in a Punk Rock Band and they have asked me to help animate their video. We managed to get it published for Olympia as a Protest vs all the corruption, etc around the Games. Hope you like it!

It was quite fun, they usually wanted to make the Video as animated GiF, There is not much to do just alternate 2 graphics, that is all. Offered my help, but was a bit surprised when a sketchbook arrived 😀 Turned out to be a bit bigger than expected, but quite fun to do.

Basically I have an invisible Layer with rotation and random placement and pickwhipped all the ~100 Layers to them. If I moved a frame around or did a rotation then all the others would do the same. This frame would have the expression to change its opacity.

Each section has a Picture A and Picture B, and I set Picture B’S Opacity to 100-Opacity of the invisible player, basically like this:

Since Wiggle does a constant motion I stumbled upon a script that makes the movement more jumpy.

This expression does shake the layer 5 times a second for 15 pixels in x and y direction. Combined with an equal expression for rotation the whole „animated“ feeling of the clip got supported.