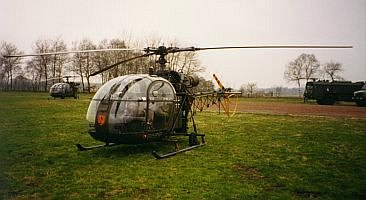 In 1991-1996 I have been part of the German Army Aviation Forces. I had the choice to waste 1 year of my life as conscript or actually get something back from the army. I decided to become offcier, helicopter pilot and study at the University of German Armed forces in Hamburg. Back then you had to sign up for 14 years for this career.

In 1994/1995 however I noticed that my real interest was computers and also my professor told me I was too intelligent to „waste my life in the army“ 😀
Fortunately the forces got reduced at the time and the Bundeswehr was happy for each pilot that was willing to go sooner. For economic reasons they decided to dust in 30% of their helicopters in order to have the reamining ones 10 years longer in service.

It was a great time, so many fun moments and memories. Once in a while, like last Friday I was dreaming about borrowing my good old Alouette II and fly it around. When I woke up I was longing so much to fly that I googled some videos.

I found 2 nice ones here and thought I could share them with you, even though they have nothing to do with Wolrd of Warcraft 😀

Please be aware that even 18 years go when I did the flight training, these helicopters were already 10 years older than I was back then 😀 The Alouette II may not look like much, but it is an awesome helicopter to fly in. No technical geimmicks, just the most basic instruments and most important a red woolen thread outside the cockpit to indicate stream 😀 Not to forget that the glass cockpit provided an excellent all around vision. 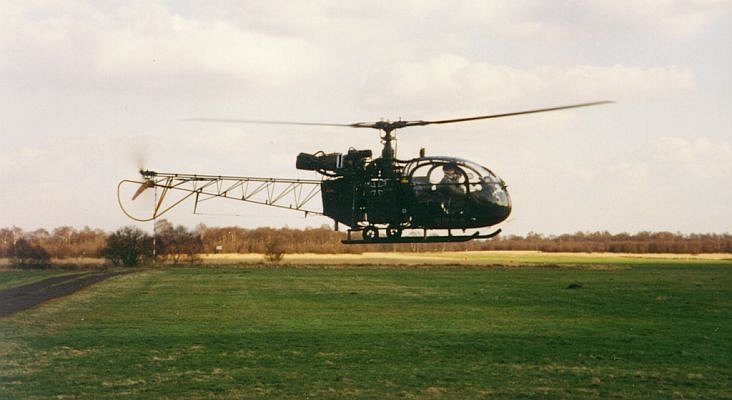 The First Video is in German, but ther isn’t much text, enjoy the visuals. I loved how the autobahn racing wa sincluded. Every Friday we started the NATO-Rally … 15 ongoing officers racing from Bückebug (northern germany) to the south. I drove around 300 000 km in the 5 years being soldier.

The second video is from Russia. He chose the perfect music for the video.

My heart is pounding like mad looking at those videos, I guess you can’t feel with me if you never actually flown a helicopter. But well, maybe you liked the video anyhow.