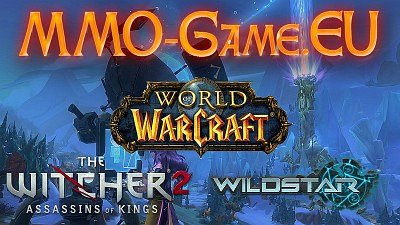 Since I changed this site to a blog (in 2006) Myrddin.de has been a World of Warcraft related site. However now and then I’d like to write about other games too, but at the same time not clutter the blog with unrelated posts. For games like Fallout 3, Mass Effect, Witcher 2 I have been mainly using other forums instead. This has been bugging me for a while.

Recently I learnt about Multisite WordPress and found that it would fix all the above problems. Also it would give me the opportunity to have a mainsite with all posts while the different games would also keep their own sites.

What does it mean for you?

You can switch easily via the Top Menu, but I suggest to sooner or later switch to the main domain www.mmo-game.eu. If it would not kill all links to myrddin.de I’d have switched it differently. Anyway I am sure in the long run it will pay off.