This Wildstar Wednesday covers the second part of Metal Maw, from Concept to Creature. Metal Maw was created together with fans that came to the Wildstar booth at Gamescom 2011 in Cologne. The first part covered the phases of from sketch to artwork and now we will find out the steps that involve 3D modelling.

Senior Character Artist, Brandon Dix starts out by modelling 2 very basic models of the creature. The one we know from previous sketches and an unaltered one. This would save a lot of time in case they decide to introduce a normal version of the monster at some point. 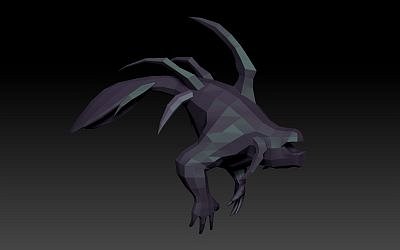 The next step is done by adding more details and fine tuning the model, before adding the tech pieces. 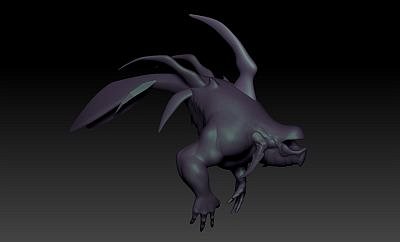 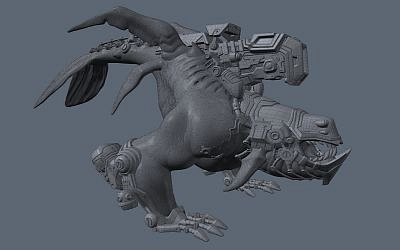 The model is ready for a full render, without textures though, but the details are visible and the model looks already really badass. 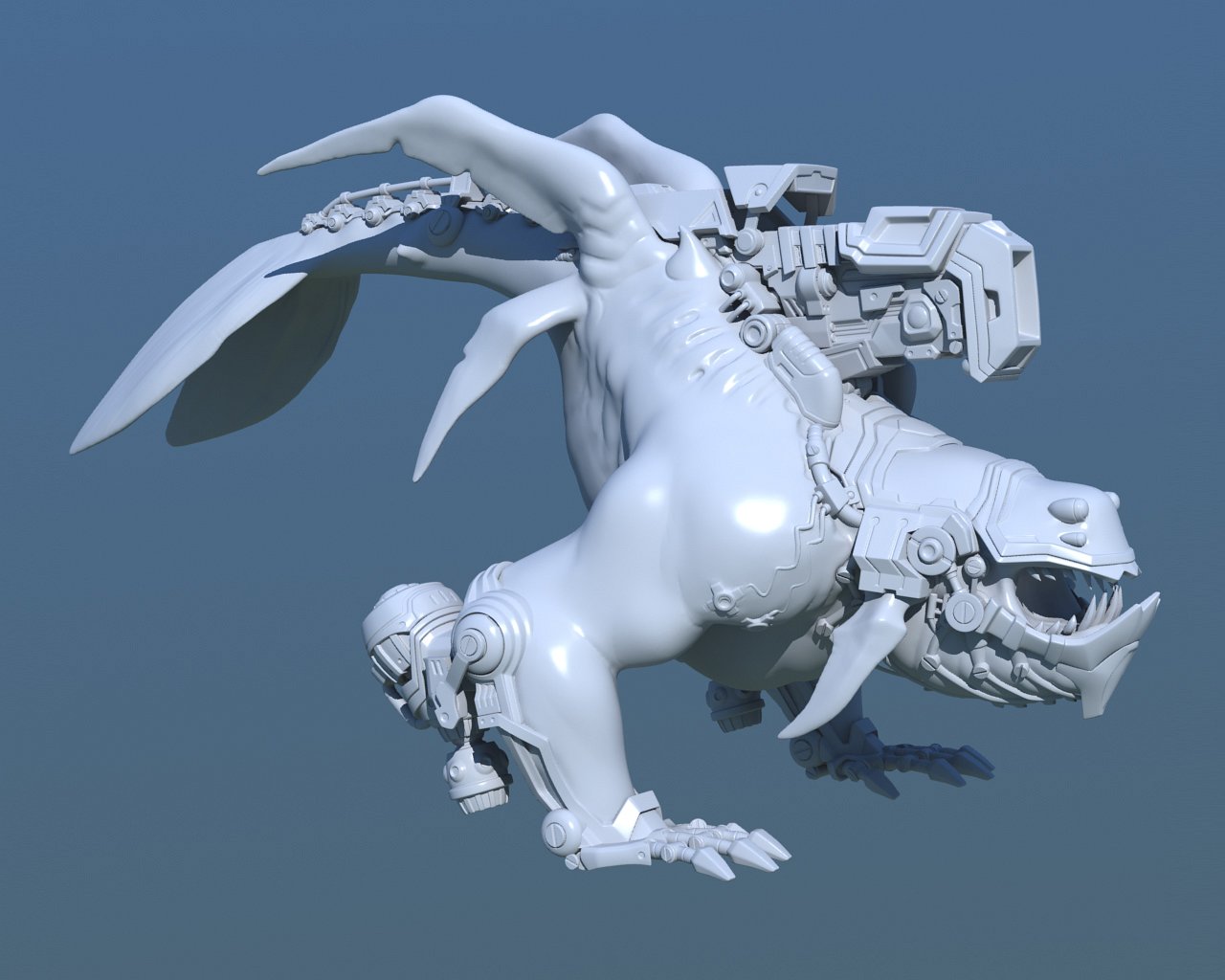 While I found the sketch from Gamescom kind of disappointing this model is beginning to show the potential of the Wildstar Team. All I could see after the fun event at Gamescom was an ugly fat chicken and nothing that would scare anything but the tiniest Nexus rainworms 😀 The Artwork however started to look really nice and the 3D model even more.

You can read the original article here at the Wildstar Website, the next steps of the process inclusive.