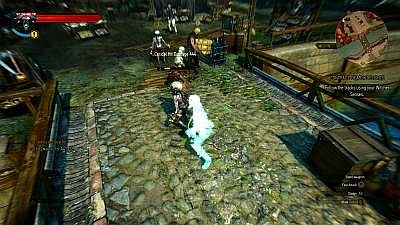 Now that the debug console in Witcher 3 can be accessed, it is time to have some fun with it 🙂 Here is how to play as Ciri including her special abilities.

How to play as Cirilla in Witcher 3

Of course there are limitations. Quests, Fasttravel and most other stuff will be unusable, it is still nice to play around like that