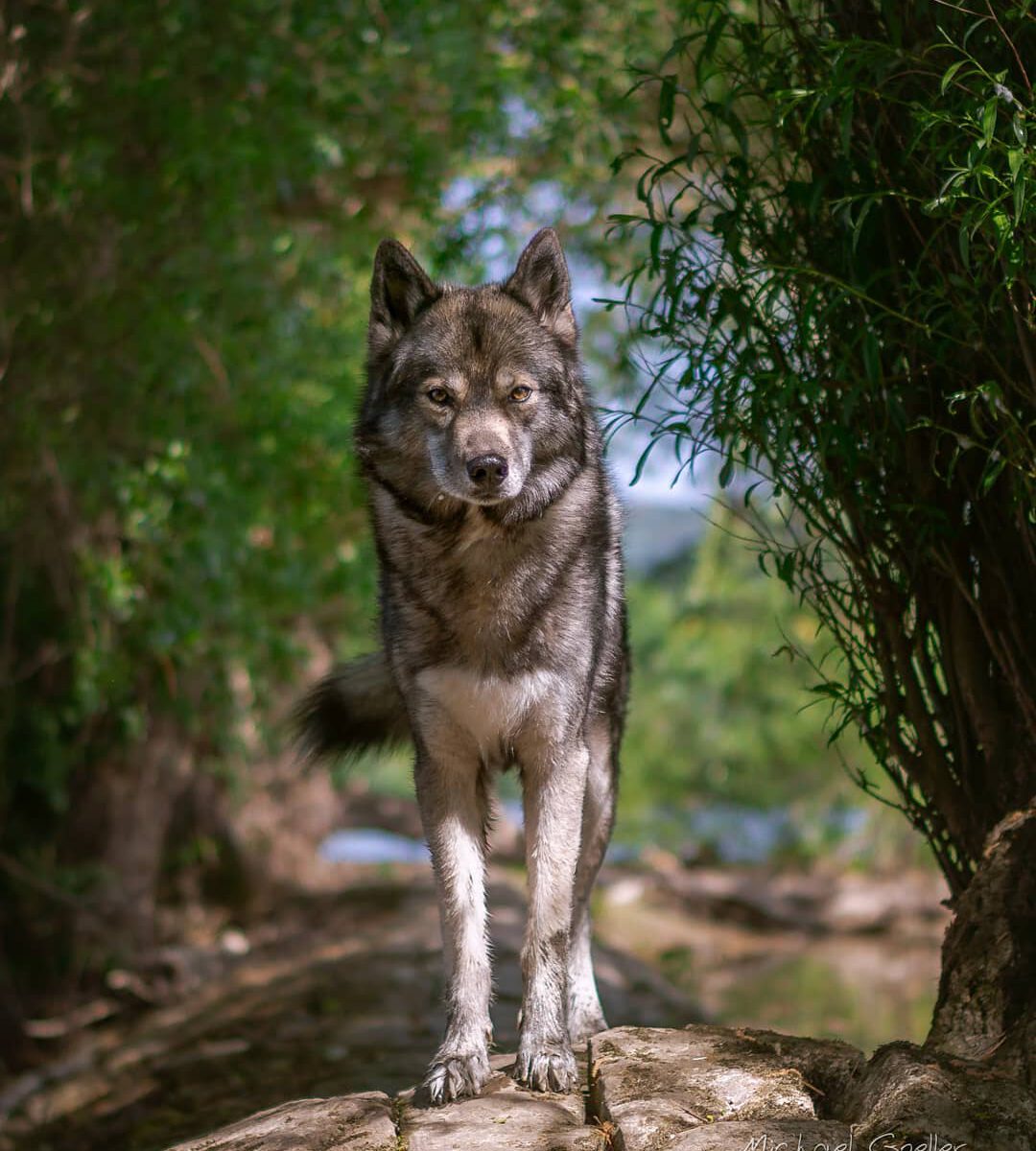 We had a pretty successful day. I can’t go much into details here, but we made some giant leaps.
I was really happy and chose to reward Ninja with an especially long hike.
The nature at the overgrown dam is exploding with live. The trees dropped their blossoms and the cherries are alrealy fingernail big and green.
I just had to make the 100th, most likely 1000th, shot at this spot.
Ninja loved to roam the dam while I watched the ships pass.
We continued to #budenheim where we watched the ferries dock and returned over the meadows and the forest home.
The 15km took us a good 4.5 hours… to me it is important to enjoy the places we visit and not just to rush through.
.
I played a lot of Frostpunk (a game where you have to make the least awful decision to keep your people alive in an postapocalyptic winter) and watched TBBT while on the PC… which resulted in the most hilarious dreams last night. I woke up several times chuckling and was eager to dream on.

13 Antworten auf „We had a pretty successful day. I can’t go much into details here, but we made s…“