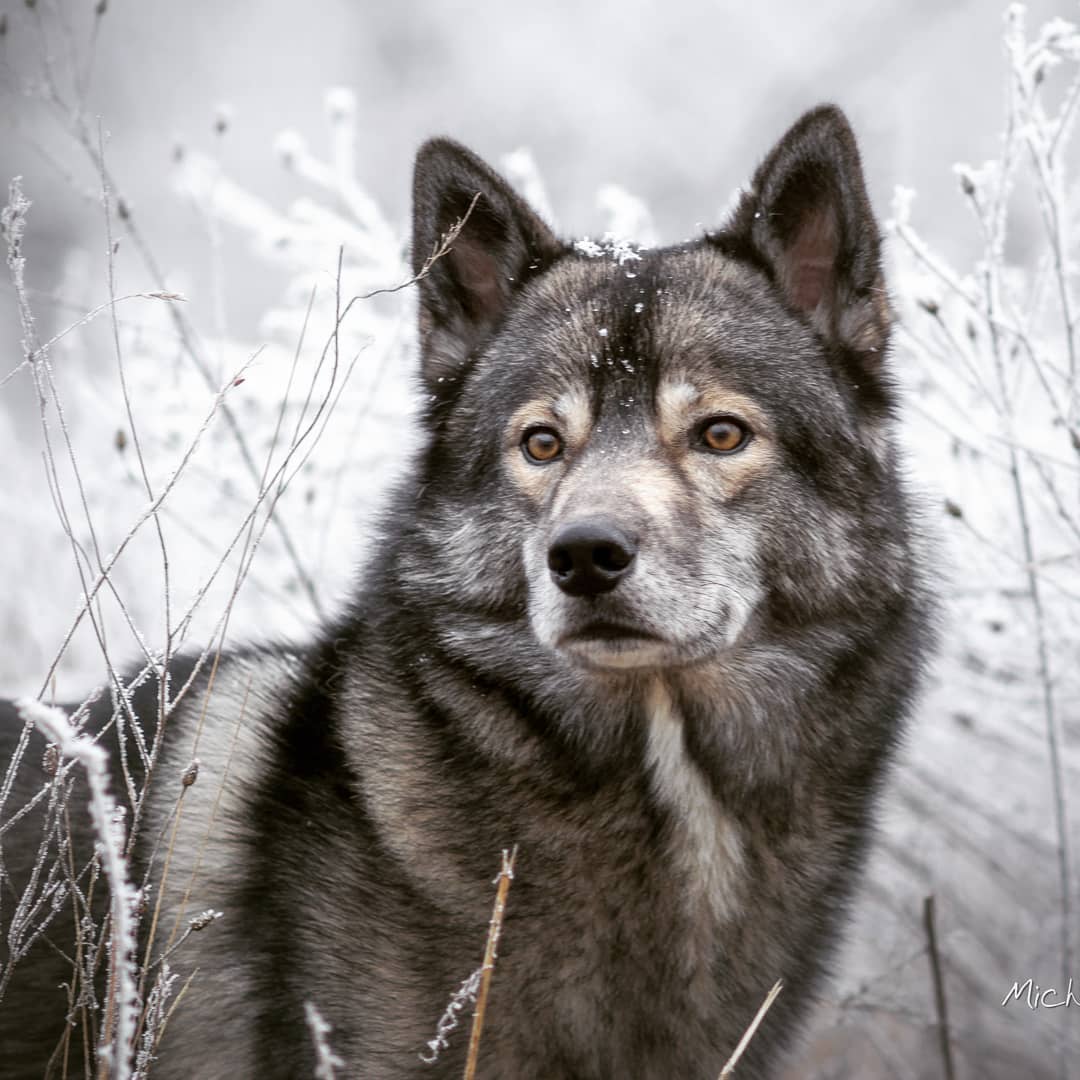 As You heard I was on a day trip 1 day 800km, and returned safely last night.
Initially I had planned to leave Ninja at home, but he grew increasingly restless when I started packing my things. He would have been with close friends, that would have taken good care of him…
But Ninja did not leave my side anymore and even growled at the other dogs when they wanted to distract… he was distressed, so I decided to take him with me.. figured the 7 hours in the car would be eventually better than leaving him behind.
In between the appointments we joined a packwalk which Ninja truly enjoyed. He is always very interested with new smells when we go to a new place 😊 and meeting some old friends again.
In the evening the whole pack greeted him happily and he loved to be back.
I find it interesting how well Ninja bonded with me… I got Ninja when he was 2years old and feared back then that he would never bond with me as a puppy would… so I am happy that he did… maybe because he lost his previous owner and it makes being absent from me even harder for him than a dog that did not suffer a loss like this before… I do not know… just a wild guess.
I rarely let him leave my side as I moss him just as much ❤