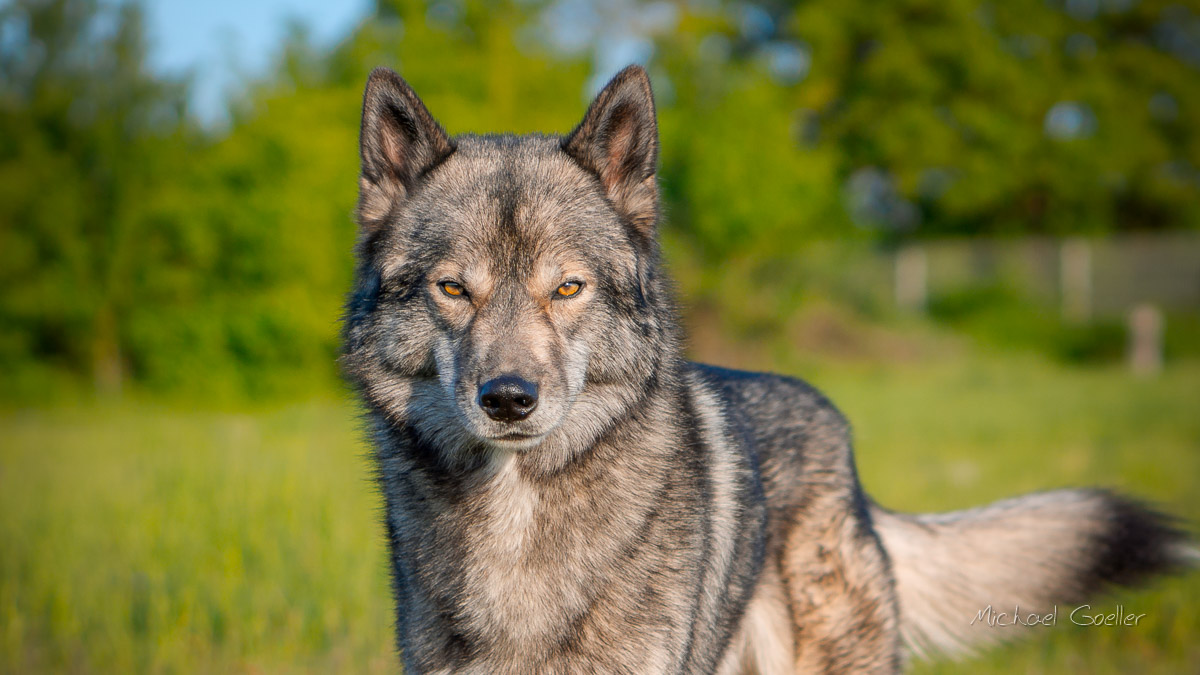 For a couple of days already I decided to work on this website, which is not an easy task if you consider that the site has not seen much change or activity the past years. But still I see around 100k-200k visitors a month, mostly for the gaming stuff, and they demanded finally an upgrade to a responsive theme (to make it readable on smartphones and such).

The site changed quite a bit over the past years and runs on wordpress since 2005… It became mostly a gaming site until I stopped playing world of warcraft and decided to spend my time with woofers… I sold my wow account to pay for Ninja, best decision I ever made.

But there is a lot of old stuff that need to be taken care of, things that changed in wordpress and in theme usage… I read through hundreds of sites looking for solutions and am slowly getting things in hand. I am really good at that .

We are running the X – the Theme now, which I used on customer sites before and thought it was quite neat. But once you delve into things there is a pile of problems because in many parts their famed „knowledge base“ is outdated. For such a problem I needed an updated answer, but they replied, that customizations as such are outside the scope of their support, but that I could hire their in-house staff to fix the issue.
„Unparalleled support“, they advertise… I do get it now… I am just grumpy because, they already solved the answer and some smart head could have updated the solution in a few minutes. It is not like I made the changes to their theme.

The worst part about it is that the dogs get less attention atm as they deserve. Fortunately it is unbearable humid or unbearable hot outside so they are not really demanding at the moment. I was able to solve the problems, but there is still so much to do… at least the gaming site is back in an acceptable stage… and we had a long hike to make up for the past days.

I had lots of food with me, and I threw pellets and the dogs had to find them… using their noses is exhausting. They both fell asleep in the forest, Ninja cuddled up at my leg and Smilla a couple of yards on her observation post. I am so happy for Smilla, because she usually can’t relax but today she did… Nice to get my head free, because in a bit I’ll iron out more problems, without bothering „the unparalled X – the Theme support“.