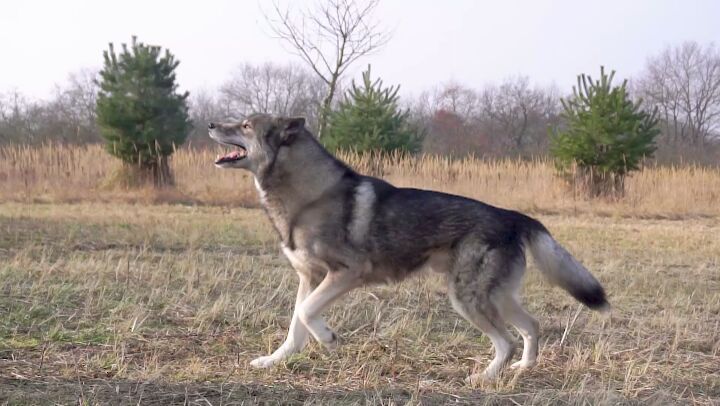 Siberian Husky Obedience
👦📣🐺💨🐾
.
– sponsored by @mein.dehner #ad
– mit Unterstützung von @mein.dehner #werbung
.
You probably know Ninjas goofy side all too well. I like to show him unruly and playful. I think it is a good way to show our relationship and it will deepen our relationship when I do not treat him as a machine and let him have fun in this way.
.
Ninja was already 2 years old when I adopted him 5 years ago and I feared that he would not bond with me, that he would miss his previous life after the adoption.
.
To do stuff and completing tasks as a team, plays -in my opinion- a big role in bonding. At first, I rewarded Ninja whenever he paid attention to me and hid goodies on our hikes for him to find.
He quickly realized that it was worth paying attention to me, we started basic training. I am a big fan of „hand-feeding“ and it seemed a good way to work side by side on basic commands 5-10 minutes a day, each day, persistently.
.
At the beginning, it was a chore but over time, the daily training became a ritual fun. Ninja loves showing off and to learn new tricks.
So, what is the point? When I talk to Ninja in a soft voice, he knows it’s time to be playful.
.
Aside the playful fun we also do proper training, with a stricter voice so that he can differentiate when it is time to goof around and when I seriously expect obedience.
.
At first, I rewarded each trick with a high quality treat. After a time, I only rewarded each second or third treat with a reward (with 2x or 3x amount of treats). Eventually Ninja did 10 or 15 tricks without expecting a reward each time; because he knows, he will receive a reward.
.
When you reward often, you need high quality treats that the dog can swallow fast, like the @mein.dehner Wild Nature Hirschwürfel (deer in small dices), which can easily be tossed towards the dog.
For longer series of commands I prefer to give a reward Ninja can chew at with pleasure, like the @mein.dehner Wild Nature Lammohren (lamb ears)
.
The @mein.dehner Wild Nature series of products are 100% natural treats, free of artificial additives and that is why we have been using them for years, long before we got these products sponsored.