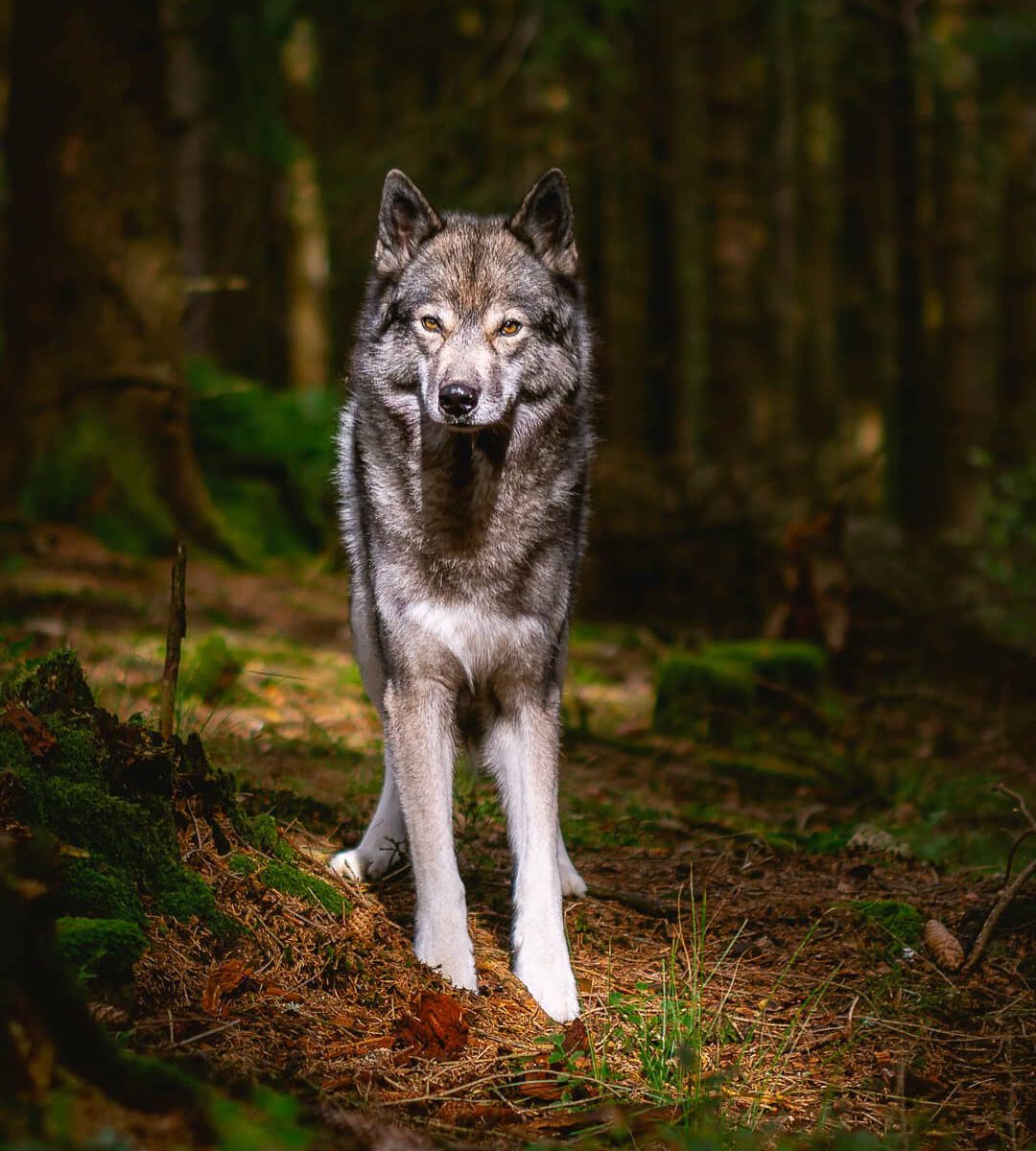 On our first day of last week’s trip we went to the „Nationalpark Hunsrück-Hochwald“ to the Erbeskopf.
I was looking for a dense forest, with needles or moss on the ground so that sunlight would breach only at a few spots and wanted to put Ninja in such a spot. I wanted him to be shine as if hit by a searchlight at night.
.
Sadly the sky was all covered by clouds and while driving I wondered if I was able to get such a picture at all…
.
Once I arrived I found a whole lot of trees missing. The spot in the forest was gone…
We had 2 really warm summer. The lack of water weakened the trees and they were unable to fight of bark beetles. In order to diminish the danger from this plague, they had to remove the trees to regrow the forest. While I was initially sad I could understand the problem… As I moved on I found a similar spot. Just as I arrived, the sky cleared enough for a few Rey’s of light to breach the forest… As I put Ninja to the spot it was gone again and it took another 20 min for this spot to light up 😊
.
I kept Ninja busy searching for sausage and he willingly posed for me ♥️
.
This was the story behind this picture.