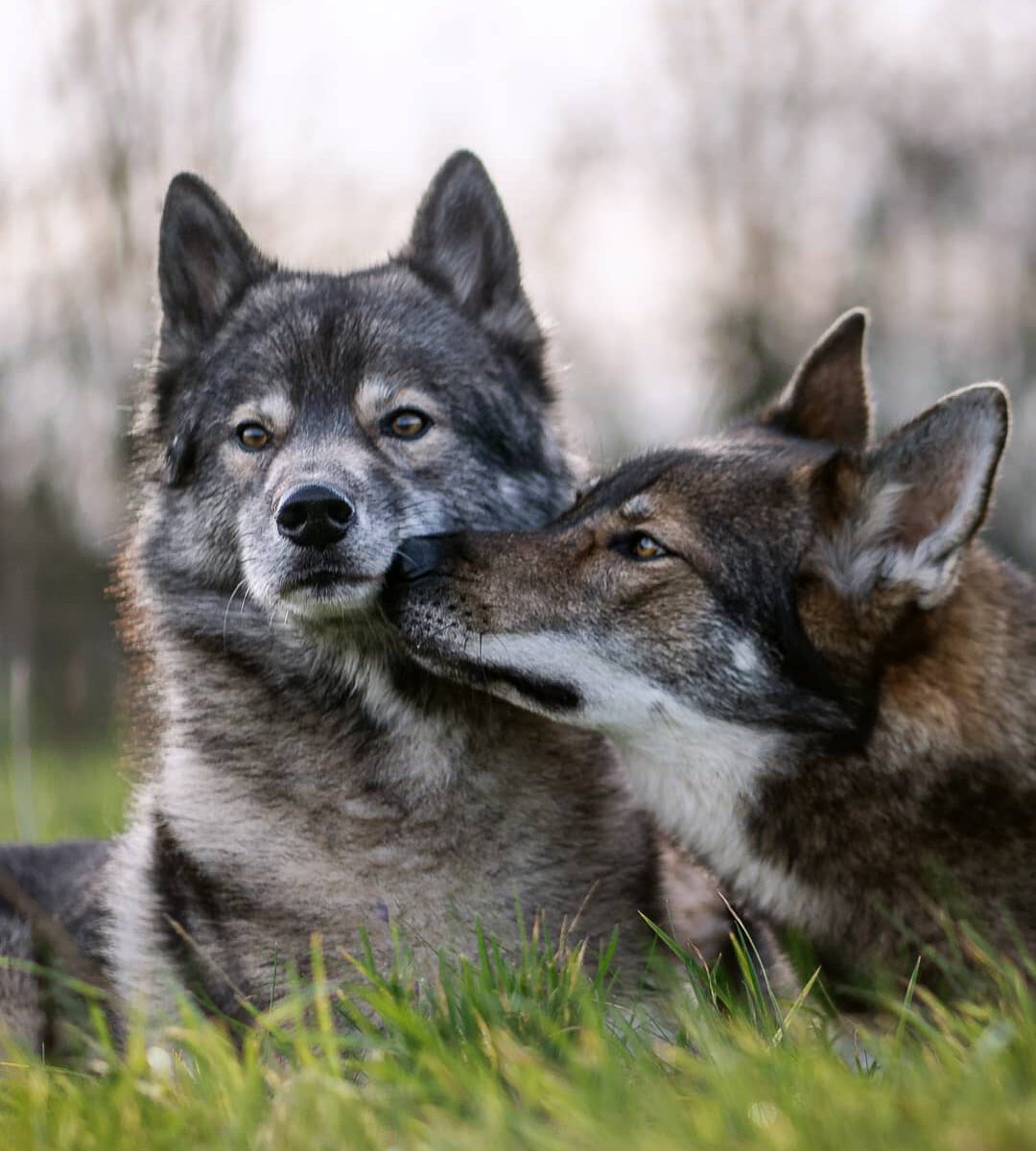 Ninja still misses Nox. But I have done my best to distract him. Took him to meet old and new friends and last night when I arrived at Hadez and Kaihu he started eating again ( which he had not done since Saturday ).
.
Slowly we are returning to our daily routine and after the more than 2100km I caught up wit sleep 😊
People often ask me if I mind the driving, must have been the question I heard the most the past days, but actually I don’t mind at all.
I love long periods of concentration, it is one of my strengths and I love seeing new places.
The latter part worked really well. I did want to keep the costs as low as possible and tried to avoid the ‚toll roads‘ in France. The Nissan Navigation as well as OSMAnd+ Navigation Systems were extremely bad though. You would not believe the kind of roads I was driving… There was a 15km part where I drove through a forest on a dirt road. Every minute I expected a hunter or Forester to stop me. But the 2 Navigation Systems lead me this road simultaneously. I decided to use Google which shortened my trip to Paris by 2 hours over the other systems. Did not expect that.
.
For over 150km I road road that most likely had not seen a German since a very long time 😆 so small that when a car came from the other side we had to drive over the gras.
I am really not used to this in Germany. Sure we have some roads that are equally small but they lead from main roads to isolated Houses and not for 150km 😆
I saw deer families and one especially impressive one with huge antlers that wondered as much as I did what I was doing here. Also met some wild boar that did not even bother when I passed.
From the trip I think I loved this part the most, even though it was very tense drive.
I am also glad to be home, expected Ninja and Hadez to not get along because Ninja smelled after Box, but the opposite was the case. Hadez was super happy to see the both of us as well as Kaihu and Roja. I think Frank and Raphaela, too 🤪 I did not dare to ask 😆

6 Antworten auf „Ninja still misses Nox. But I have done my best to distract him. Took him to mee…“