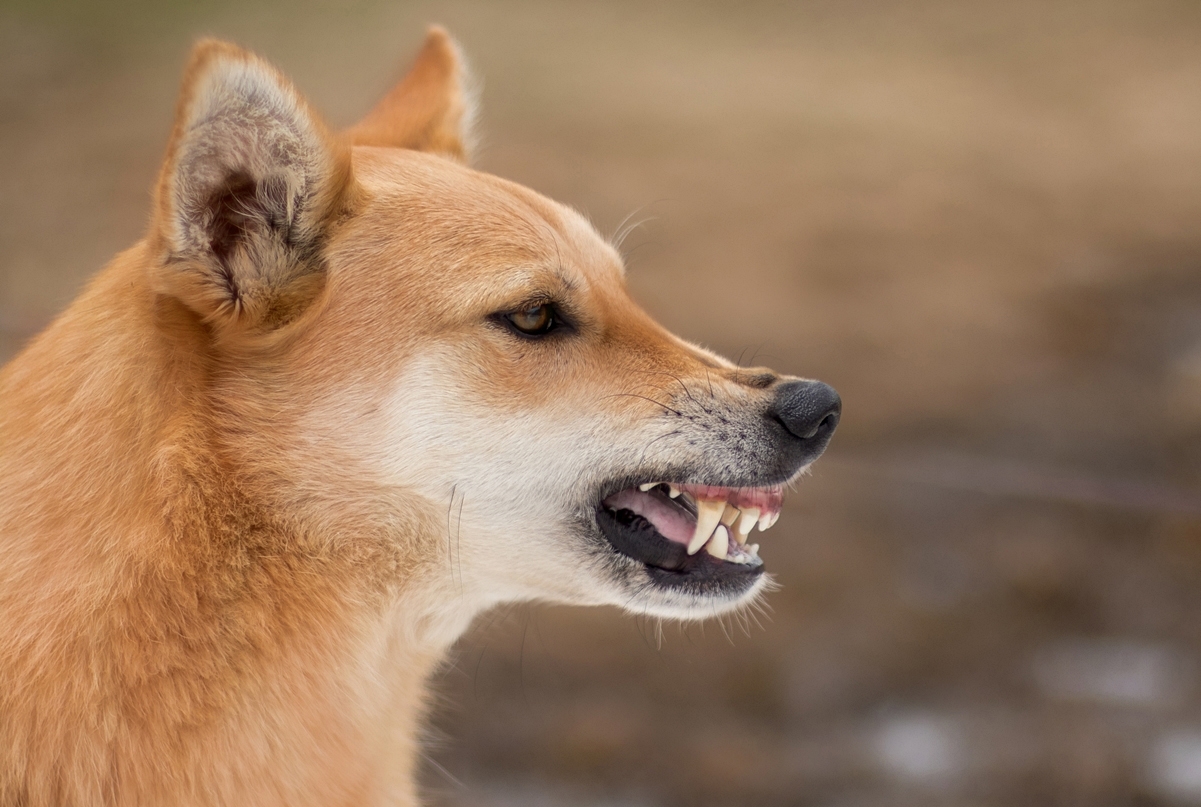 Dominance explained – what it is and what it is not in dog-dog- and dog-human-relationships.
See German version on Canisindipendicus.blog

The term „dominance“ is widely used in scientific and popular literature on the behavior of domestic dogs; especially in terms of aggressive and agonistic behavior in dog-dog and human-dog relationships.
Although dominance describes situational behavior, the term is used repeatedly erroneously to describe an alleged characteristic of individual dogs, although there is no evidence that such a feature exists.
Contrary to what is often assumed, „dominance“ does not describe a general position within a hierarchy or a permanently present character trait, but refers to the situation-related behavior in conflicts and in social interaction. A dog can be dominant in a conflict with one dog and submissive in another situation with the same dog.
However, there is no such thing as an ongoing pursuit of dominance or a dog who wants to dominate any other creatures.
The idea that dogs strive for permanent domination and have the desire to subject humans has long since been overtaken; even among dogs there are usually changing social structures and no strict hierarchy. The notion of a permanently dominant position and the pursuit of power derived from the observation of captive wolves has now been disproved by behavioral observations and qualified studies on wolves and domestic dogs – while wolves tend to cooperate within their pack and tend to cooperate in contact with humans, showing strong tendencies of working together to develop a solution, dogs situationally subordinate themselves to humans or conspecifics – a trait which is not natural but has been formed by selection, since a conflict-avoiding behavior facilitates both human-dog relations and inner-nature relations.

Behavior which is often classified as erroneously dominant is usually divided into three motivations: instinct, stress reduction and conflict-solving.
Dogs, which show supposed sexual behavior to their owners or other dogs, rarely try to subdue their counterparts; this behavior rather serves to reduce stress. In particular „mounting“ is a frequent stress-reducing behavior which is not caused by the dominance but by stress.
Dogs that are barking, snarling, or snapping towards their owners, show conflict-solving and conflict-avoiding behavior, but they are not dominant.
Hunting behavior or resource guarding are neither dominance nor disobedience but natural behavior which is absolutely logical from a dog’s perspective. It is up to the owner to modifiy this with appropriate training to an adequate level.
A dog running away, trying to escape the conflict with the owner, a dog who growls or snaps does not want to be a leader but communicates discomfort and tries to solve the situation through its communication repertoire.
Dogs who do not react to the recall, do not react to the commands of the owner, sleep on the couch are not dominant, but simply have not learned what they are allowed to do and what not.

In studies on the behavior of a group of domestic dogs, only a few distinct relationships were recognizable, but no overall animal hierarchy could be found. Associative learning provides more explanations for agonistic behavior in dogs than the traditional concept of dominance. Other studies show that dogs are not motivated to a dominant position or to lead a group. The idea that each dog is motivated by an innate desire to control humans and other dogs greatly underestimates the complex communicative and cognitive abilities of dogs. Obviously dominant behavior is often shown by dogs who have learned to use aggression to avoid an anticipated punishment or by dogs who are supposed to show allegedly disrespectful displacement activity.

Dominance actually exists, but it does not mean the aim to dominate every living being, but serves to describe a social dynamic. Dominance is a concept between individuals and a situation-related behavior. Healthy social dynamics are not based on a hierarchy of aggressive actions – such concepts are potentially dangerous and promote aggression. Proper socialization and need-oriented training promote an appropriate interaction between owner and dog and contribute to a trust and mutual respect.

– Written and translated by canisindipendicus.blog