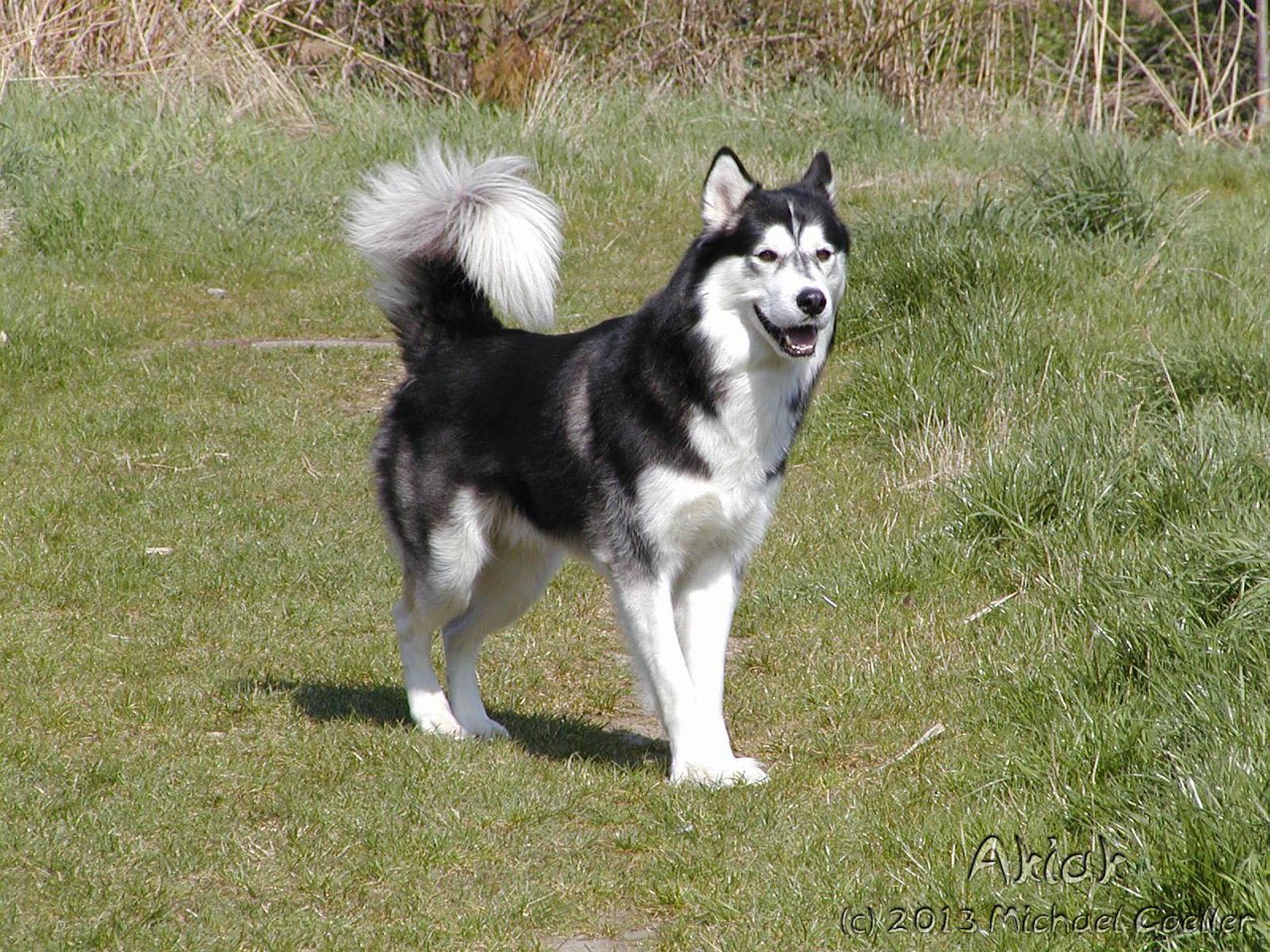 As stated previously about adding a „share this“ button to your artisteer geenerated post, it became more difficult to do that due to the modular way artisteer works now.

Generally I had the idea, to show an add ad the front of a post/page/list and if there were comments another small link ad before the comment form or after the third post.

END_OF_DOCUMENT_TOKEN_TO_BE_REPLACED

The latest Artisteer 2.5 included a big change in the file structure. Everything seems a bit more complicated now, but it is still easy to apply customization changes. While I am not the biggest fan of all these new social networking sites this may be different for visitors to this site and I decided to add a „share this“ button to posts and pages.